Since the senseless of brutal murder of George Floyd, protests have erupted all of over the country. In fact, I recall a news clip stating that all of the 50 states have had them.

Everyone doesn’t have to show your solidarity for the cause the same way. I look at it like exercise. While the goal for fitness enthusiast is weight loss, weight loss maintenance, building muscle, feeling good, there are multiple ways of accomplishing it. Some like running. Some like spin class. Some like Zumba. Some like walking. Everyone chooses the activity that works best for them.

As the protest occur in your city, maybe your heart longs to join the crowd but you’re scared of violence that could occur from violent protestors or the onset of more police brutality. Or maybe you’re like me and just don’t like large crowds.

The good news that there is plenty that you can do. I actually suggested these to my pregnant daughter who has a burning desire to join the protests but knows that ain’t happening: 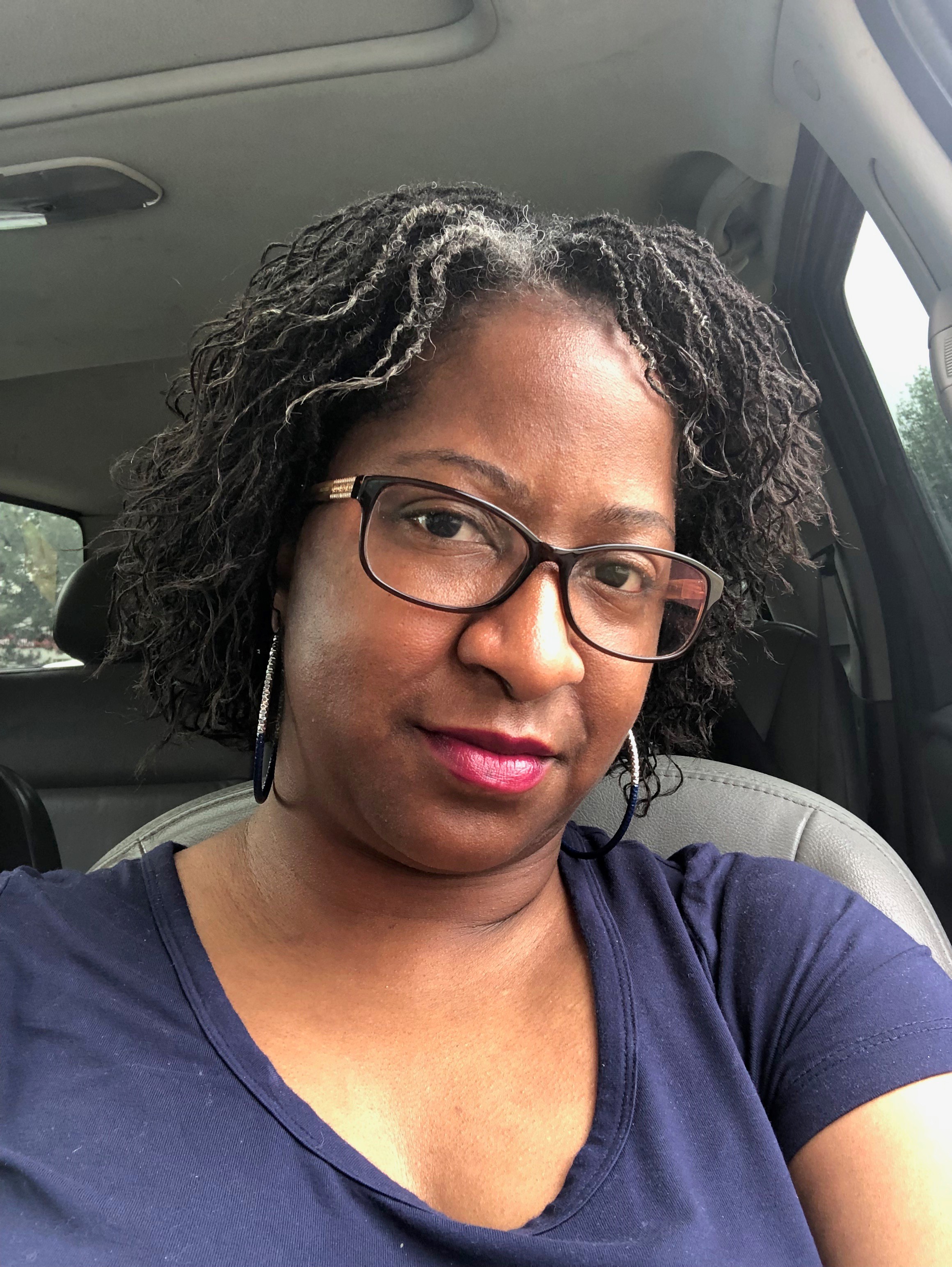