In my last post I shared my disappointment with missing another self-imposed deadline for July. But I concluded that post with a declaration of getting back to writing. And that’s just what I did. Since that last post, I have writing and revising my manuscript according to new detail that I realized needed to be included in the storyline. Everything was going well until I opened up my Google document and noticed that the last paragraph I added earlier that day had someone duplicated itself into multiple areas of the document!

It was late in then evening. I thought my eyes were deceiving me. So I sat up on my bed and immediately notice that my page count had gone form 200-something to 360.

I literally had no idea how this happened. And the worst part is that the platform wouldn’t even allow me to select any part of the chapter to delete it.

My heart sunk! My mind flashed back to a issue I encountered when using the Scrivener software when I started writing this novel. I was nearly done with the first draft when all of sudden that file wouldn’t open! Seriously wouldn’t open. I later learned that I had neglected to update the software for the current version of my MacBook.

I thought working in Google Docs would prevent any craziness from occurring during my writing process but clearly no technology is void of potential problems.

The good thing about Google Docs, however, is that every version of your document is saved soooooo all was not lost–except the 778 words that I had added earlier that day. It wasn’t that hard to retype another what I had already written once I got over the annoyance of having to retype it. Arrgh!

Now, since that foolishness occurred when using a work computer, I have avoided using that computer since. And now, more than ever, I’m closing out Docs and signing out of Google each time I use it. Hopefully, nothing like this happens again.

SideNote: As much as I was enjoying using Scrivener, I haven’t used it since. I had no way of knowing when the software was no longer compatible with my Mac so I won’t chance it again. 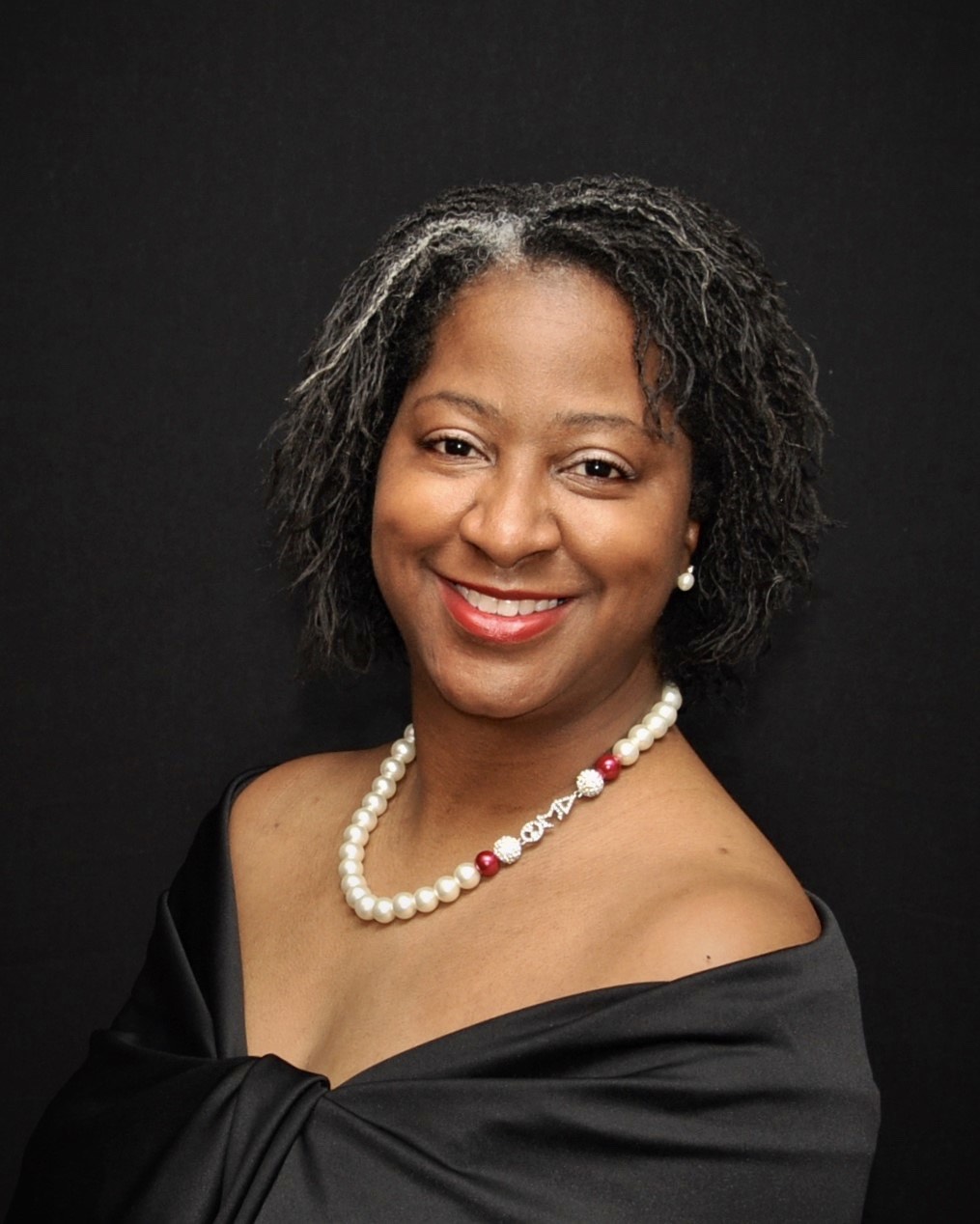